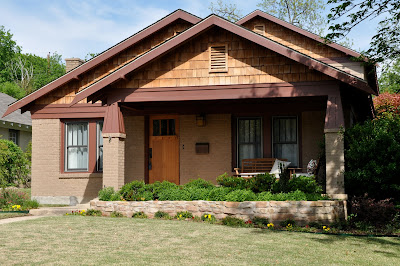 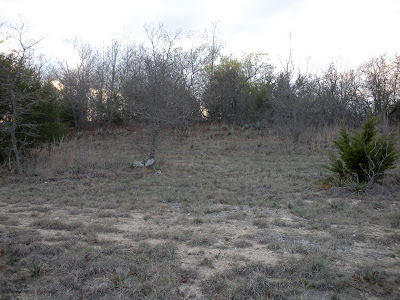 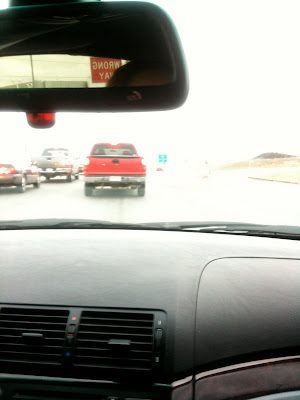 The 193 hexagons I basted on Memorial Day. I'm almost out of pre-cut papers and I still have a huge stack of squares remaining to baste. I also need to cut into my stash. I think my hexagon quilt is going to be larger than originally planned because I want to include every single one of these lovely fabrics!
Posted by Melanie at 12:06 PM