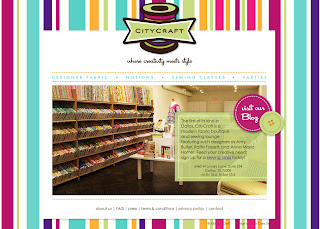 I've made some progress on the reverse applique skirt. It's a good take-along project. I've been working on during Shea's gymnastics class.
Well, I'm off to make a scarf. The sun is out for the first time in a couple of days. It's got me feeling good and I'm too inspired to sit here any longer!
Posted by Melanie at 9:44 AM

i'm glad the first guild meeting wen't well.. ours is coming up in a few weeks! ...& the reverse applique of the leaves is so pretty!

Thanks for the kind words!